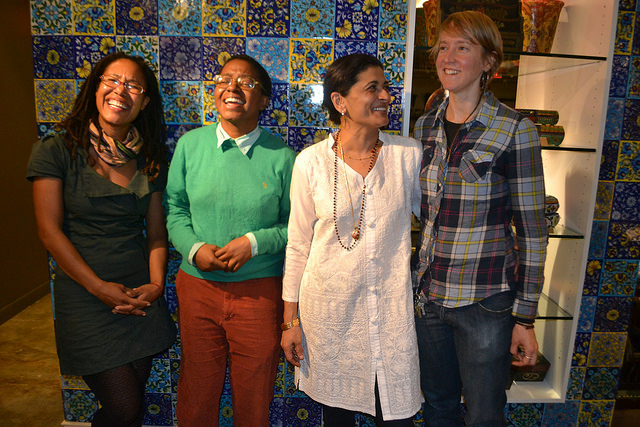 Photo by Practice Of Creation Studios

What an incredible season!

I know life is really cyclical and not linear. But it still surprises me to realize that while this month marks the end of the farm season, this moment is very much the beginning.

It was really the blessing at our Farm Fall Festival that got me thinking about this moment as the beginning instead of the end. We broke ground in Brookland in 2012, but last month was the first time we had ever done a ritual ceremony grounding us in place.

It makes sense: it took this long to nurture the soil back to a healthy condition so that it is ALIVE. Next season will be the first really productive one we’ll have. With the imminent passage of the Urban Farm and Food Security Act, we are also at the edge of a new era in terms of our lease agreement. Just like the Washington Post article said, we have a “Plot to Plant”!

Another beginning is just around the corner, and it gets birthed from the rich, composted remains of last year’s growth.

Thanks to everyone who made this year so fantastic!

The 2nd annual garlic planting and Fall Farm Festival was way beyond what I thought could be possible. The food lovingly prepared by Tambra Raye Stevenson of NativSol Kitchen was out of this world! She nourished our bodies and souls. It was an honor to have music by Violet Marley. And the blessing led by Dele and Shango set the tone.

We finished a 27-week harvest season just in time for the below freezing temps! I’m overjoyed at how great the season was and I give many many thanks to all of the Friends of the Farm for your financial contributions. It was a great partnership! Thanks for sharing the journey. Many thanks to FICA DC for being such gracious hosts. Special thanks to Jake, Nico, Emil and Fabio! [you know what you did] 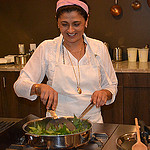 Our Food Day collaboration with Pansaari was a huge success! Owner Rano Singh adjusted her Indian recipes and substituted in-season, local vegetables. The flexibility to use what’s fresh and best instead of what the recipe calls for makes her a true locavore! Thank you for supporting local farmers Rano!